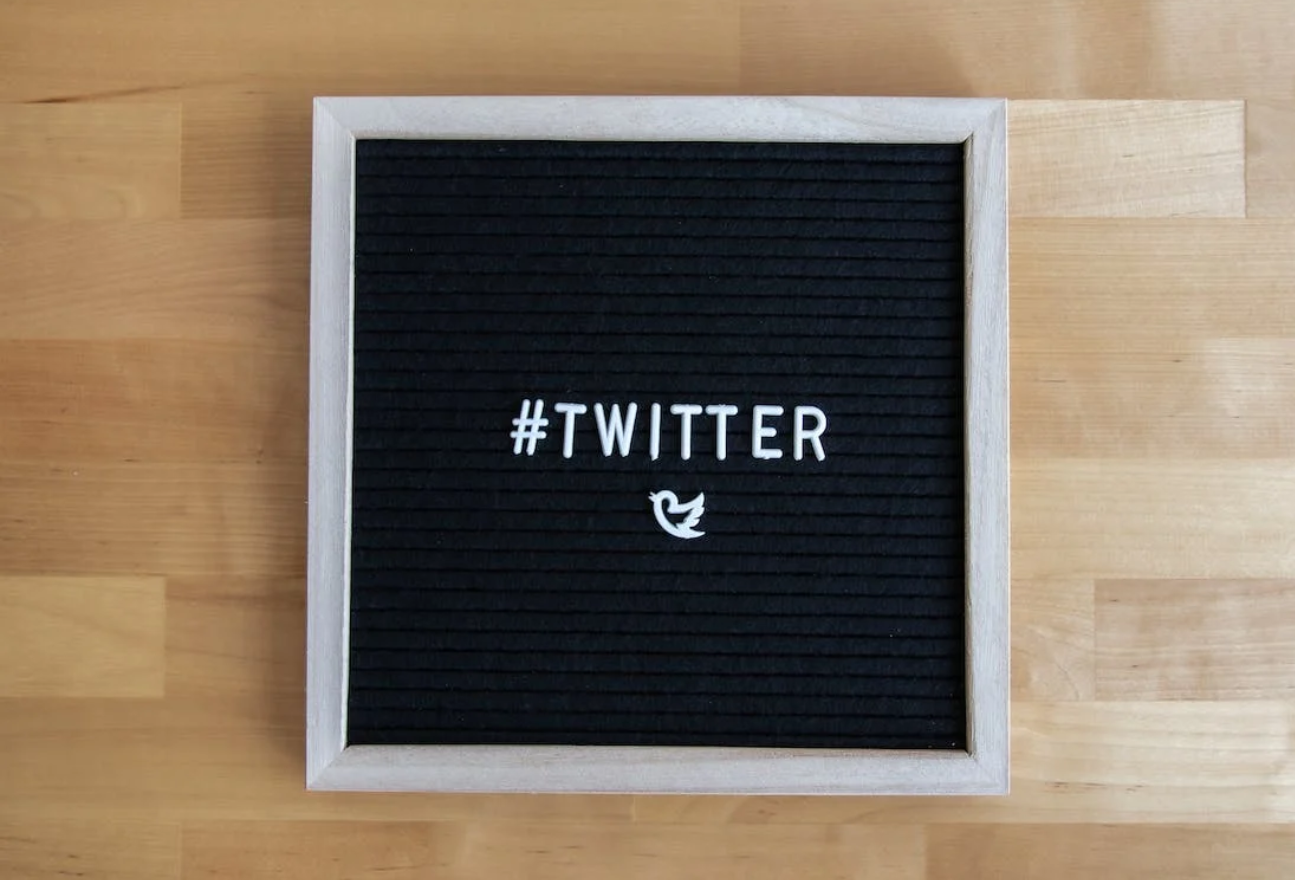 The social media world has been watching the recent $44 billion acquisition of Twitter by billionaire Elon Musk. Since officially purchasing the company (Oct 27, 2022), the world of Twitter has been in a state of uncertainty. Mainly, brands are wondering about the viability of the platform’s future.

As an organisation or brand, you want to invest in social media platforms for the long haul to build up your reputation, following, and engagement. What does the new Elon Musk Twitter acquisition mean for your brand? Will you stay active on Twitter or refocus your energies on a different social media platform?

In this article, we summarise what’s happening now and share the Twitter pros and cons of using this social media platform for your business.

As of writing this article, Twitter has shown several key signs of instability:

This is an evolving story, and the coming weeks and months will likely see considerable changes in the social media landscape. Here’s what we know about Twitter pros and cons so you can make an informed decision on whether to focus on this platform going forward:

Politics and Elon Musk aside, here are some ways Twitter is good for your business:

At the moment, it doesn’t look like Elon is changing any of these positive brand-building aspects of Twitter, but we will be following closely.

Twitter isn’t a platform for everyone. Here are a few reasons or disadvantages of using Twitter as a brand:

Now you have the Twitter Pros and cons. What does all this mean? Should you maintain your brand’s Twitter account or remove your account? Like any social media platform, you should start with a solid strategy that is flexible enough for when things like the Elon Musk acquisition happen, you’re ready to pivot if needed.

We never suggest putting all your “social media eggs” into one basket. Diversifying your social media by focusing on 2-3 key channels is best, just in case a platform goes down (social media platform-specific outages happen all the time) or completely shuts down. If you invested all your time and money into Twitter, and it goes bankrupt, you’ve lost a key marketing and sales driver for your business. You’ll then need to seek new channels to replace that source.

The social media team at Out-Smarts Marketing is staying on top of the Twitter and Elon Musk developments, so you don’t have to. We can help you create a social media strategy that diversifies and focuses on the positives of each social media platform you choose.
Let us help you demystify the world of (and ongoing changes in) social media marketing. Book a discovery call to talk more about it.

This work is licensed under a Creative Commons Attribution-ShareAlike 2.5 Canada License. 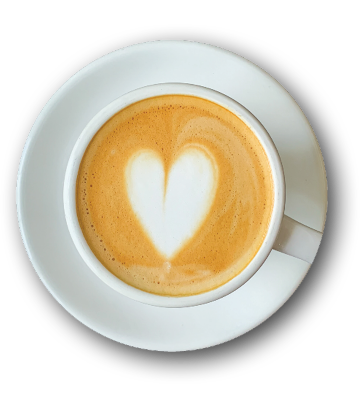 We gratefully acknowledge the financial support of the Province of British Columbia through the Ministry of Jobs, Economic Recovery and Innovation.